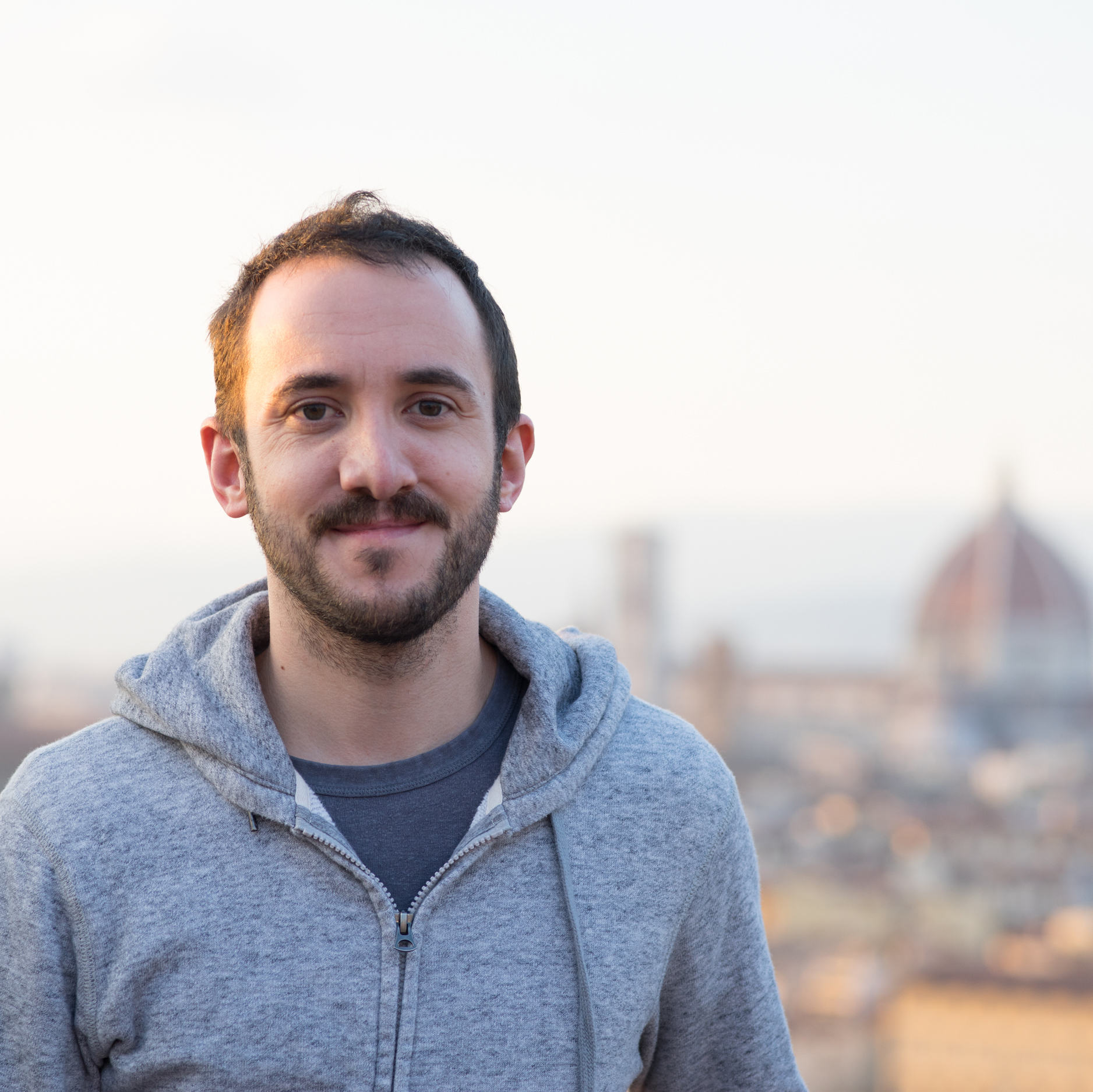 Benjamin Johnson is an American executive with a proven track record of building businesses in China. He moved to Shanghai in 2006 to study Chinese at Shanghai JiaoTong University. After a year of intensive language studies, he began working for Roche Enterprises as Executive Assistant to Robert Roche.

In 2008 he began working with Redhorse Performance, a Roche Enterprises company, which manufactures high performance hoses and hose ends for the automotive aftermarket. He was named President in 2010 and has since helped it become one of the leading brands in its product segment. 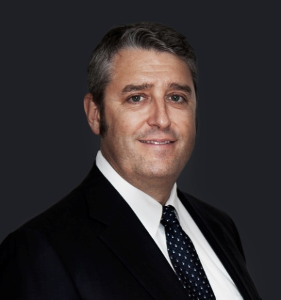 Impressed by the unsurpassed quality and appearance of the Redhorse portfolio of products and intrigued by their considerable market potential, Robert Roche assumed ownership of Redhorse Performance in 2008. Since then, he and his leadership team have tripled the company’s sales and grown Redhorse into one of the fasting growing brands in the performance industry.

Roche is the founder and president of Roche Enterprises, a company that invests in a broad range of industry sectors, including real estate, media, hospitality, consumer products, energy, and logistics. In addition to Redhorse Performance, Inc., his U.S. businesses and real estate interests include Sand Hollow Resort, an award-winning golf resort in Hurricane, Utah; and Gallup Land Partners, a 26,000-acre development in Gallup, New Mexico, that includes the BNSF-certified Gallup Energy Logistics Park. In addition, he is developing HoKua place in Kauai, Hawaii, a 96-acre residential development.

In the Asia-Pacific region, Roche’s companies include Oak Lawn Marketing, Inc., an omni-channel brand response company in Japan, and Acorn International, a leading media and branding company in China. He is also a co-founder of IS Seafood, LLC. The company’s hospitality interests abroad include the award-winning URBN Hotel, China’s first carbon-neutral hotel, Cachet Boutique in Shanghai, and Cachet Hotel Group, an international hospitality management company with properties around the world.

Along with his successful business ventures, Roche is an engaged civic leader and philanthropist who has made significant contributions, serving as an appointee of President Obama on the United States Trade Representative’s (USTR) Advisory Committee for Trade Policy and Negotiations from 2010 to 2014; representing the U.S. as a Board Member of Organizing for Action; and serving as an advisory council member for the U.S./China Strong Foundation from 2012 to 2015.  Roche is co-founder of the Business Forward Foundation and a board member of the Center for American Progress and the Center for a New American Security.

Individually, and through the Roche Family Foundation, Robert Roche supports educational institutions, community programs and philanthropic causes in the U.S. and abroad. In 2005, he helped establish the Chair for Interreligious Research at Nanzan University in Nagoya, Japan through an endowment. In 2010, Roche and the Roche Family Foundation provided a $3 million gift to the University of Denver to establish a Masters of Laws (LLM) in International Business Transactions program at the Sturm College of Law.

Roche completed his undergraduate education at Illinois State University with a bachelor’s degree in Economics and Japanese Studies. He received his Juris Doctor from The University of Denver Sturm College of Law in 1988. He is married with three children and spends his time in the United States, China, and Japan. For more information, visit his blog at www.robertrocheblog.com.